My dad loved to take us on Sunday drives. Every weekend, we’d pile into his car and hit the road.

He’d drive us to places where he had worked. He’d show us sights we’d never noticed before. And he’d narrate our journey with the best stories and the most interesting facts. It was fascinating to see these things through my fathers’ eyes.

Back then, cars didn’t have air conditioning. There was no AC in our house either. So, when you rode in the car in summertime, you rolled down all the windows.

That’s when I would smell it. 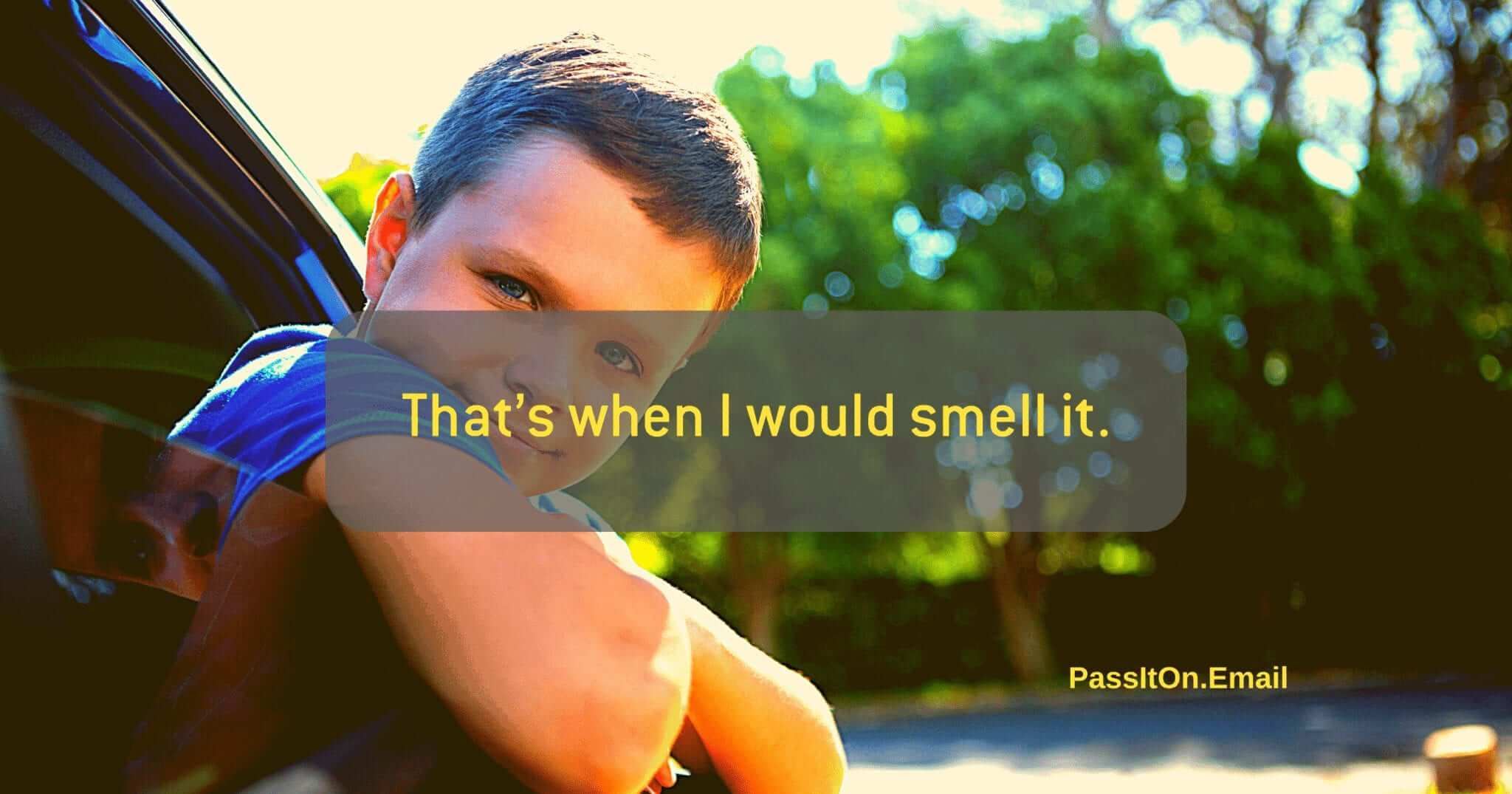 Way out there in the country, the air smelled like a farm. Not pig farming… that’s an entirely different kind of smell altogether. I’m talking about the aroma of freshly turned soil. I can smell it now.

You’d also get a whiff of freshly cut grass. It’s not what you smell like after mowing the lawn. I’m talking about grass being raked by a farmer getting ready to bail hay.

And then, there was the corn. I tell ya, there’s just something about the smell of fresh corn on a hot day out in the country.

They say that smell is the most powerful of all the senses. And man, oh man… those summery smells still linger in my mind… and my nose. 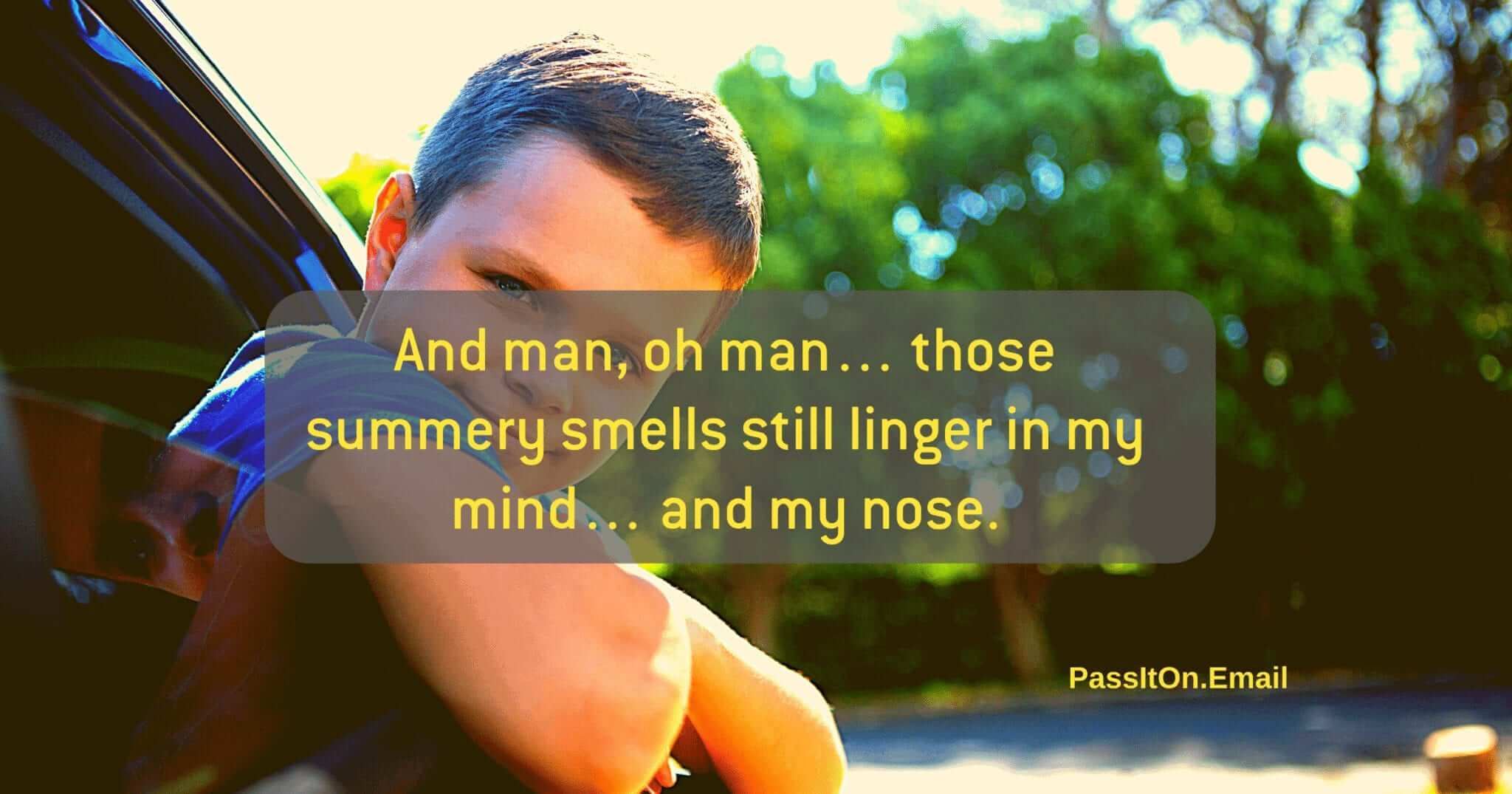 Later in the day, as the sun deflated in the west, we’d all sit outside. We had to. Remember, our house didn’t have air conditioning.

Oftentimes, we’d build a fire. I can still smell those crackling logs.

One night, as we were all sitting fireside, my dad suddenly pointed to the night sky and said, “Look! See that? That’s Sputnik!”

For all you youngsters out there who have never heard of Sputnik, well, get on your Google machine and do some learnin’.

I remember thinking, “Wow! It’s so bright.” Dad explained that the light from the sun was actually reflecting off that pointy orb as it passed through the night sky. And boy, was it movin’ on.

Now, every time I smell a campfire, I think of Sputnik. 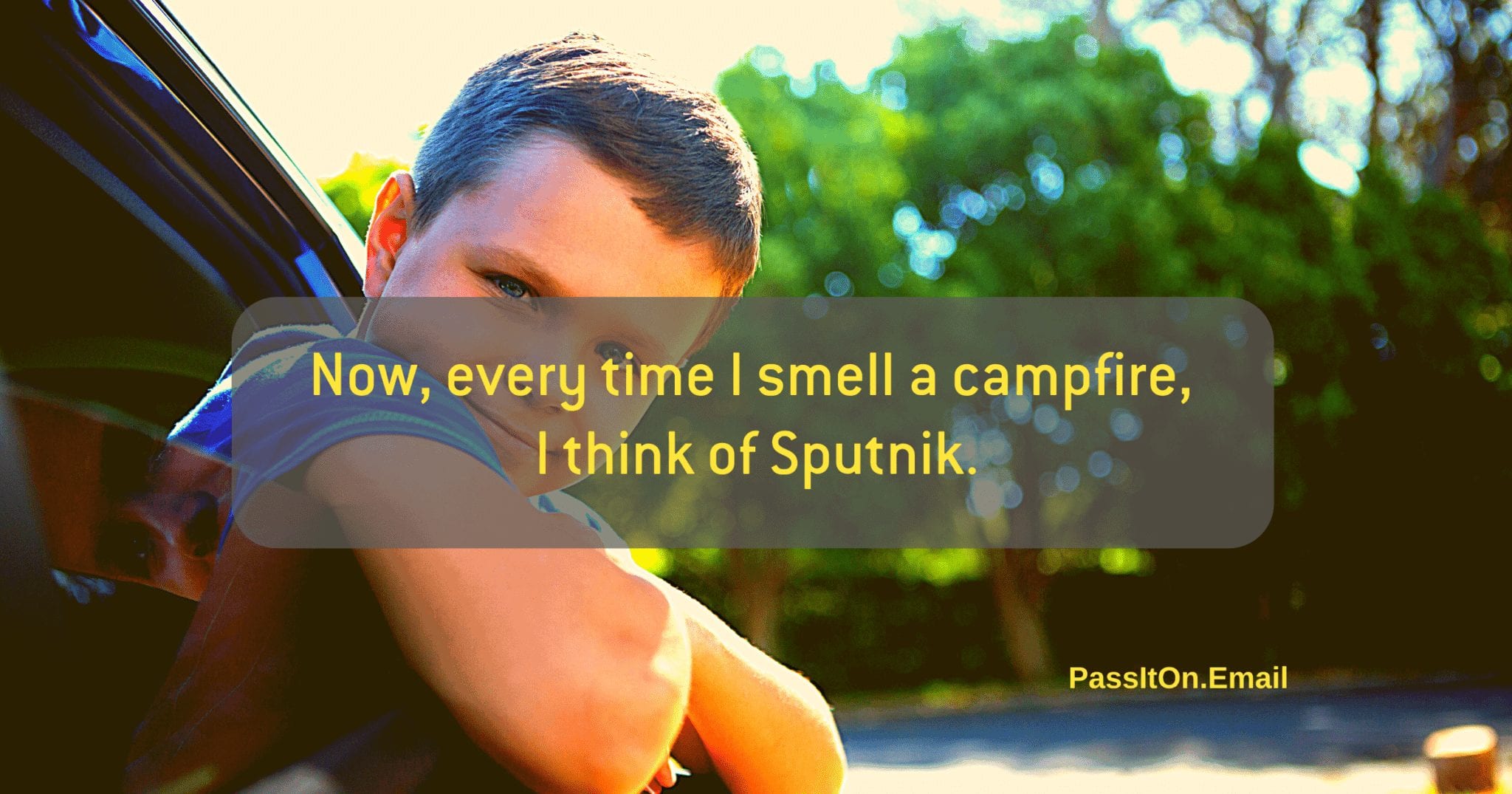 What smells remind you of summer? Have you ever taken the time to breathe in a lung-full of fresh country air? If not, you don’t know what you’re missing.

Maybe you should take a drive this Sunday. Just sayin’…

P.S. – Did you know Sputnik 2 was launched on November 3rd, 1957 carrying a dog named Laika? But Americans gave her a different name. We called her “Muttnik.” True story. Look it up. 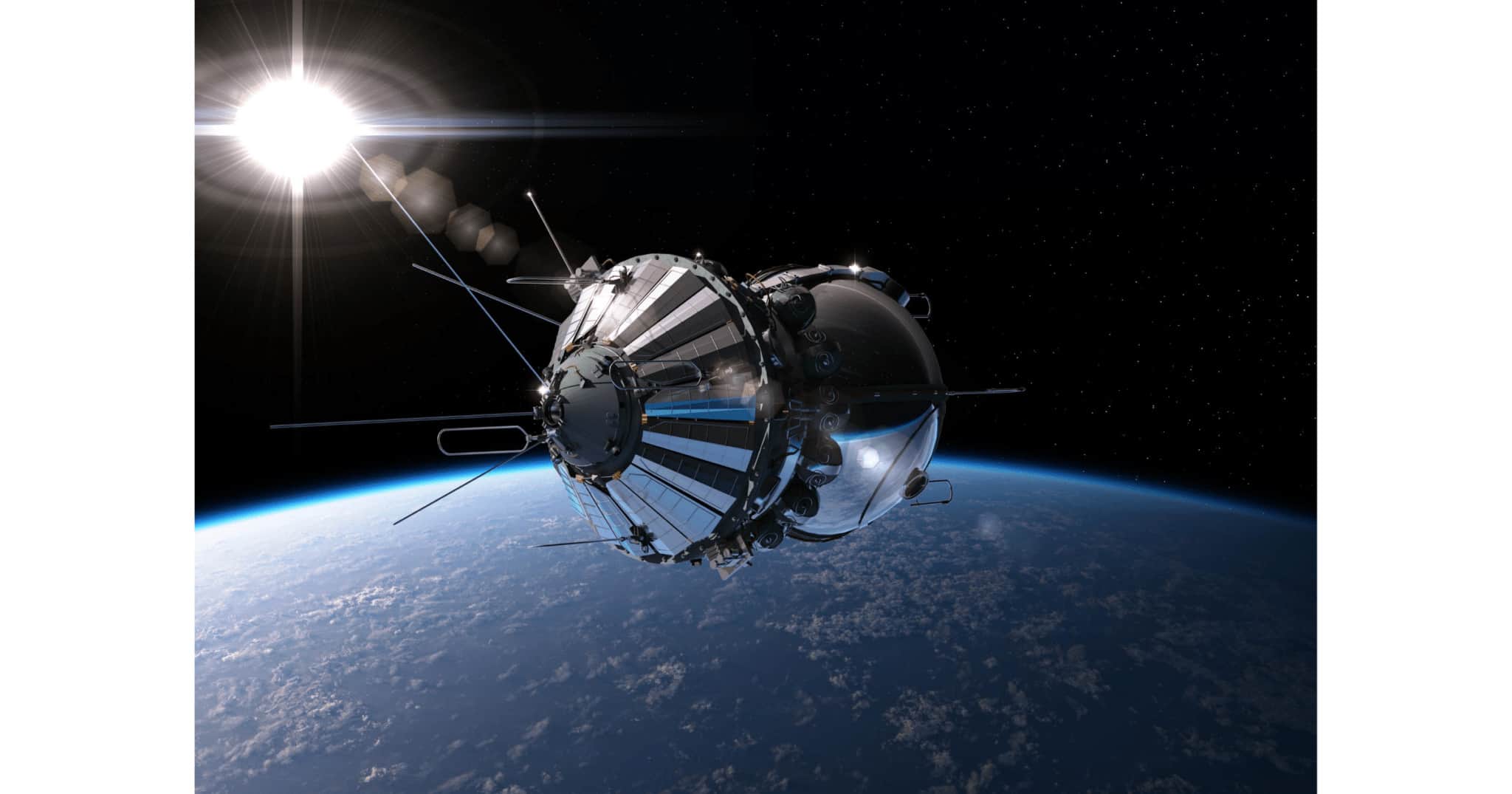