By One Hour Heating & Air Conditioning 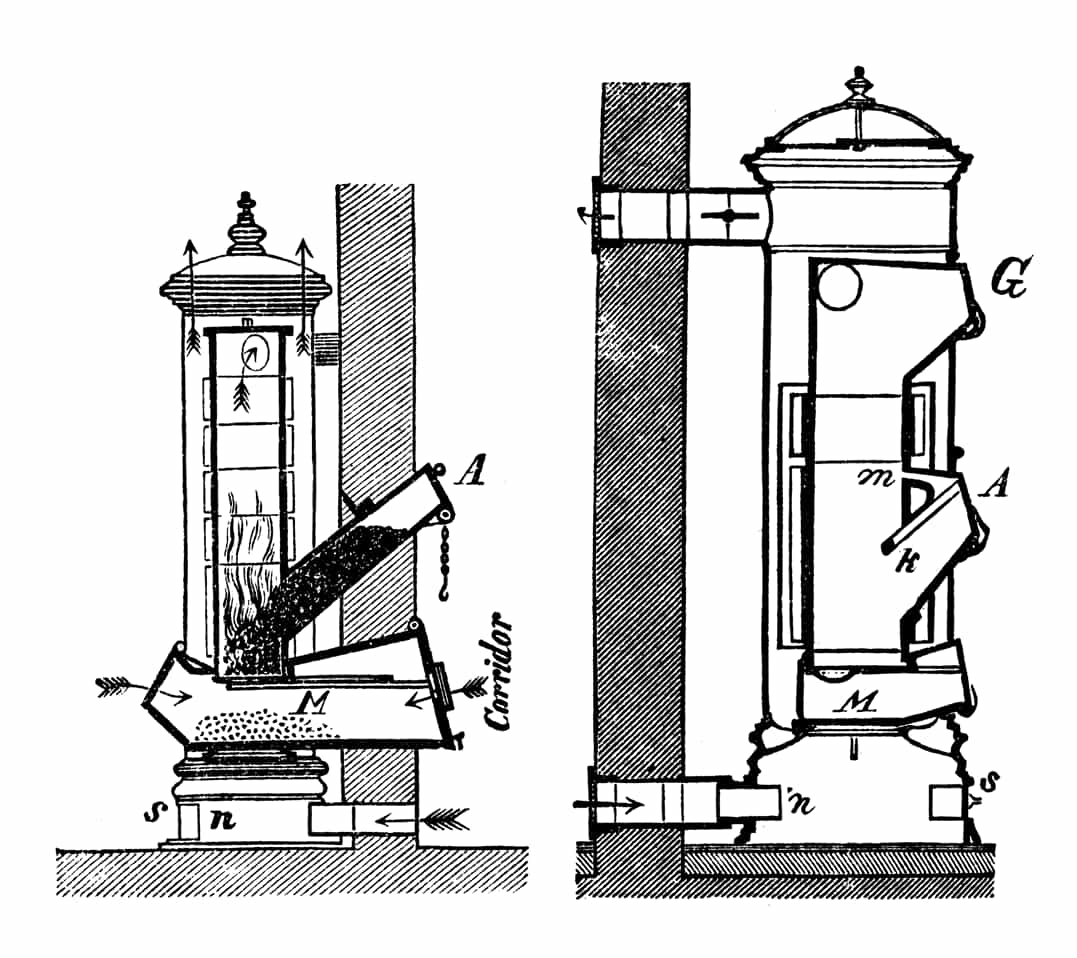 Since 1983, the U.S. has celebrated National Inventors Day on February 11 to recognize the contributions that inventors have made on the nation and world.

At One Hour Heating & Air Conditioning, we want to take the time to recognize our favorite inventors!

An African American inventor, Alice H. Parker invented the first furnace to supply central heating for homes and buildings. Previously, homes had been heated by fireplaces in the winter. Her invention made a great impact because it reduced the risk of house fires. Parker’s work also paved the way for the modern HVAC systems used today. Parker earned the patent for her invention in December 1919.

An American college professor, Warren S. Johnson invented the thermostat in 1883. Johnson was frustrated that there was no way to regulate the temperatures in different classrooms at the college, so he decided to come up with a solution. His thermostat, which he called "electric tele-thermoscope", would monitor the temperature of the room, and if it was too warm or too cold, a bell would ring in the basement, alerting the janitor to shift the proper damper. Johnson earned the patents for his invention in July 1883.

An American engineer, Willis Carrier invented the modern air conditioning in 1902. Carter was working on a solution for air quality problems experienced by a publishing company in Brooklyn when he first submitted drawings for what would become the air conditioner. Carter earned the patent for his invention in January 1906.

Brothers and German inventors, Manfred and Klaus Hammes introduced the first home air filter system in 1963. What began as a way to help reduce dust build up behind ovens became a more significant invention when Manfred, a long time asthma sufferer, realized his symptoms weren’t as bad. The brothers took these findings to further develop their invention to be used for other heating systems.

We are so thankful for these great inventors who made great waves in the comfort of homeowners and families across the globe.

If you’re in need of any HVAC inspections or updates, visit One Hour Heating & Air Conditioning today to request your appointment.

Want to See More From Us? Sign Up for Our Monthly Newsletter!